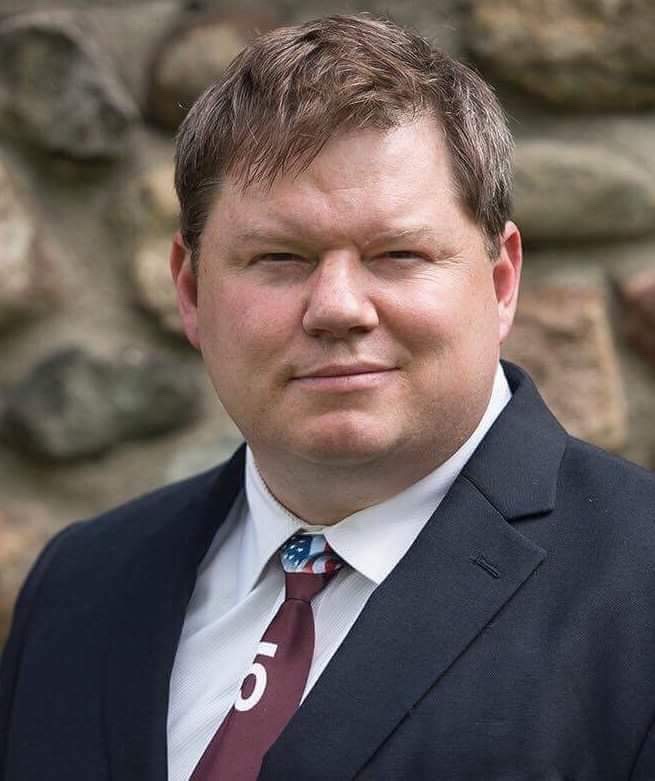 Paul Phillips was the Adjutant of the US Rifle Team. He served in the United States Marine Corp as an Infantryman and earned his Combat Action Ribbon. After the service, Paul earned a bachelor’s degree in Criminal Justice from Michigan State University while also winning the 1996 NRA Long Range Collegiate Championship. Later, he graduated top of his class in FBI sniper school. Since then, he has won Gold Medals as a member of 2009, 2013 and 2017 World Championship teams, four America Match teams and Eleven National Championship teams. Most recently, at the 2017 World Championship Paul won a Gold medal at the 900 meters. Paul has set, tied or broken over 45 NRA National Shooting Records and earned his International Distinguished Shooting Badge #19 in 2016. Paul started shooting ELR in 2016, and has won the King of 2 Miles in 2019 and as a Coach in 2016 and 2017 .