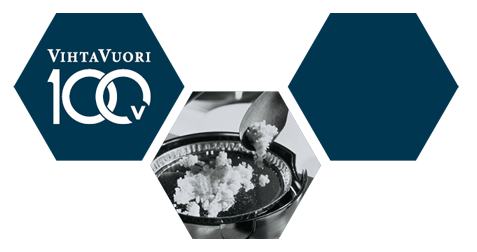 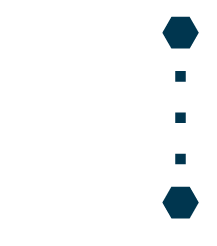 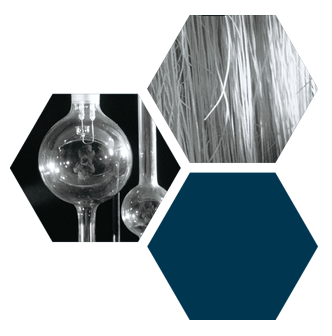 1938
The factory prepares for WW II and production is increased to max level. The tensions related to the beginning of the Second World War built up quickly, and the Vihtavuori site had to start preparing for war in a hurry, buying raw materials and disguising the factory area in case of possible air raids using paint, trees and lumber. During World War II, the production capacity at the factory was naturally at a maximum level. 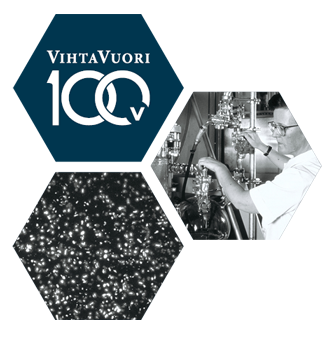 1974
The global oil crisis affects the production and export of Vihtavuori products.

Between 1960 and 1980, the Vihtavuori site was producing a vast array of chemicals. The factory produced eg. varnish resin and an explosive called anite. As a result of a merger and subsequent name change, in 1971 the Vihtavuori factory became a part of Kemira Oy, a state-owned chemical production giant. In the mid1970ies, the oil crisis cast a shadow on the production and export opportunities, and some tough times followed. However this crisis also helped develop the company, and in 1982 the new nitroglycerin facility at the factory opened.

1997
Vihtavuori becomes part of Patria Industries, and later a part of Eurenco. 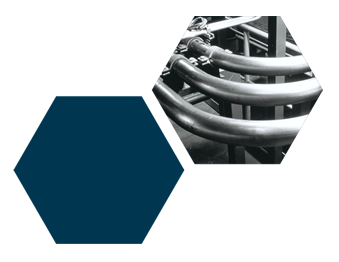 In 2014, Vihtavuori Powders became part of the Nammo group. During the following years, the company continued to develop as an internationally significant player in the market and new consumer products like the N555, the N565 and N568 were released for the civilian market. On the 100th anniversary of the company, the Vihtavuori brand is stronger than ever! 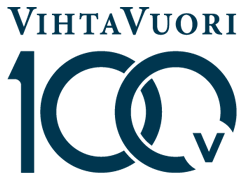