Vihtavuori Powders with Decoppering Agent are better for barrels

All Vihtavuori reloading powders produced today have an added decoppering agent, also called anti-fouling agent. What does that mean for the reloader using Vihtavuori powders?

The decoppering agent reduces the amount of copper residue that forms within the rifle barrel when shooting. Less copper residue translates as a cleaner rifle barrel. For the reloading target shooter, this means muzzle velocities with less deviation and increased accuracy, especially when firing multiple groups. 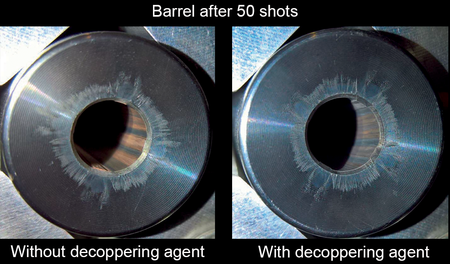 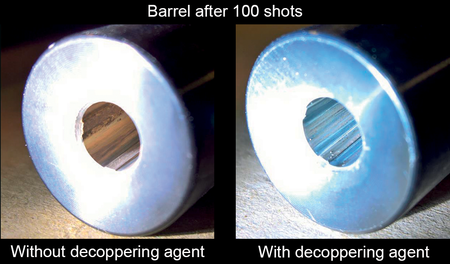 For us, accuracy is everything. For you, that means a cleaner rifle barrel and better shooting scores.