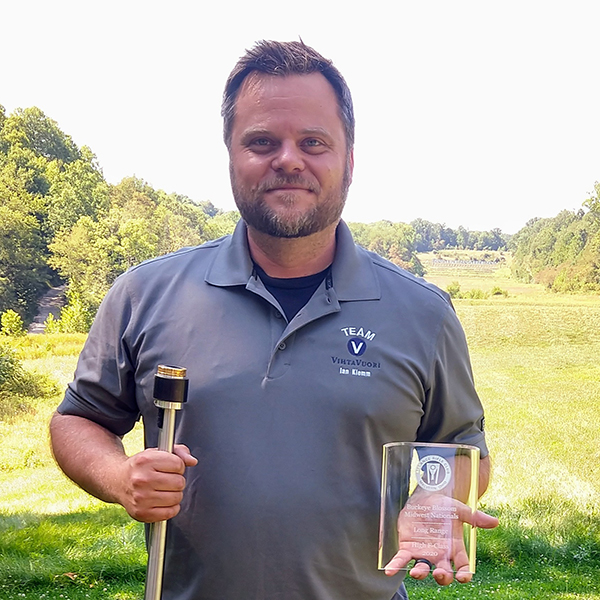 “This National Championship victory was due largely to the reduced standard deviation (SD’s) in muzzle velocity I was able to achieve after switching to Vihtavuori N150 Powder, stated Ian.