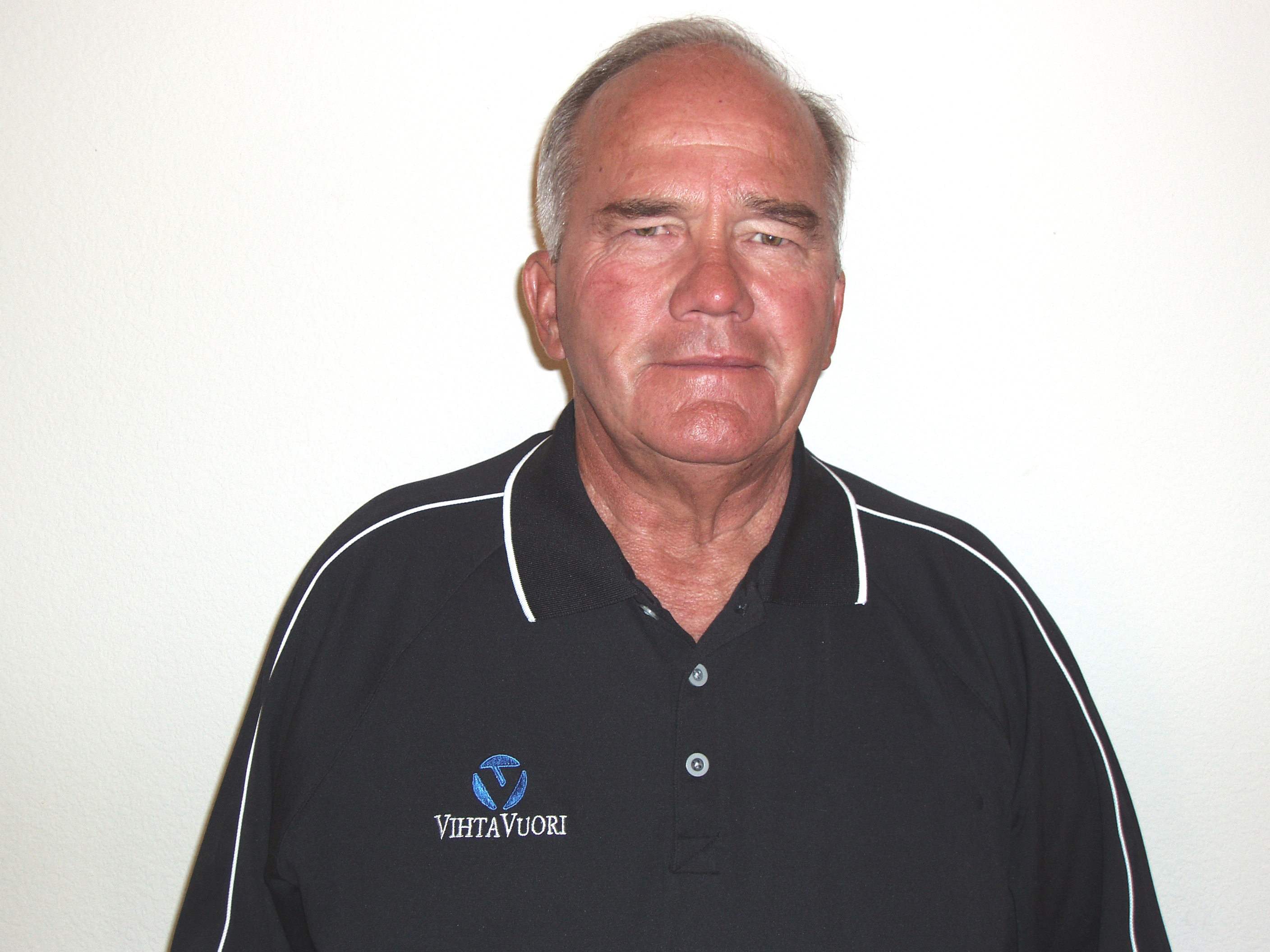 "When you’re the first at anything, it’s a big honor"

Steve Reiter is a legend of his own within bullseye pistol shooting. In 2016, at 74 years of age, he received his most recent Distinguished Badge, the .22 Rimfire Pistol Badge, which has only been in existence since 2015.

Before that, Reiter had earned his Pistol Distinguished Badge in 1972, International Badge in 1973 and his Rifle Distinguished Badge in 1998. Through the years, he has competed in free pistol, standard pistol, air pistol and centerfire events as well as rifle. In addition, he was a member of the USA Olympic Team in free pistol in 1980. To become the first Quadruple Distinguished Badge Marksman is something that Steve is understandably very proud of.  “It’s a big honor, really. When you’re the first at anything, it’s a big honor. Most people don’t understand how much work it is. And it being a CMP badge, it means something.”

A former U.S. Army Reserve Team member, his extensive list of credentials over his long and incredible career includes more or less anything and everything possible.

“You have to work pretty hard,” he said, speaking on how to become a successful marksman. “More or less, you have to do a lot of practicing and a lot of dry firing, and actually work at it. You can’t come out here and just shoot. You’ve got to really work at it, like anything else, to get to the top of your field.”

Member of the 1980 Olympic team in Free Pistol

National Match competitor for over 40 years