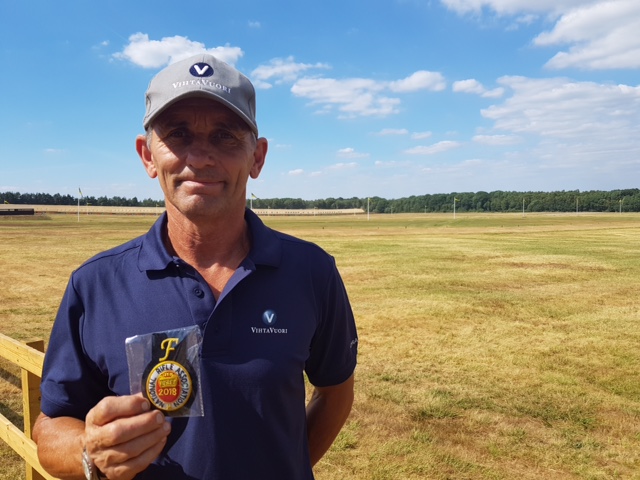 "Look and learn off the old boys"

Paul Hill has been competing since he tried it out in the Army Reserve. He used to shoot in the army competitions which he really enjoyed  then, and after many years of fun shooting at his local club, a friend asked if he would like to shoot F-class with him. “I loved it from day one”, Paul says, and the rest is history. Paul has been reloading with Vihtavuori powders over twenty years, and reloads around once a week. A retired gas fitter, Paul is a hobby beekeeper with ten hives, and says that keeping the bees have taught him calmness which he utilizes in his matches. Paul’s ambition is to shoot at the 2021 South Africa World Championships and win. What he would’ve wanted to tell him when he started shooting years ago? “Look and learn off the old boys.” 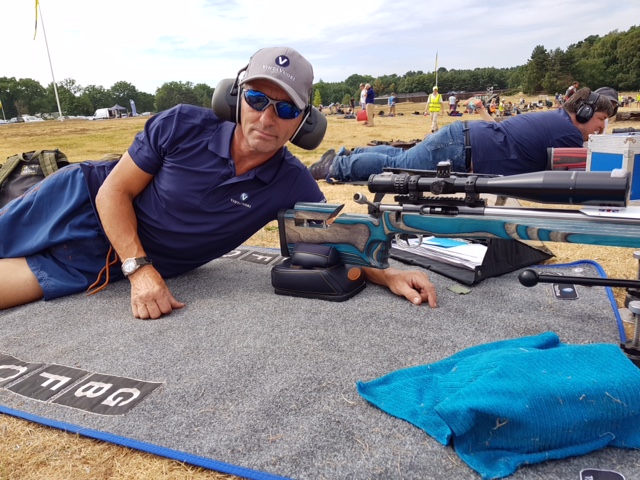 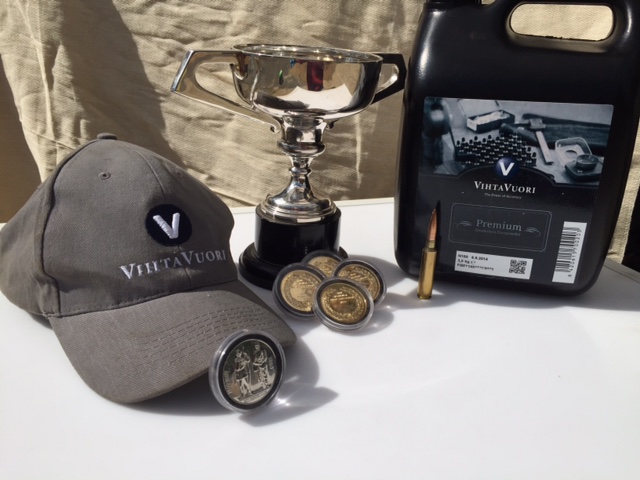