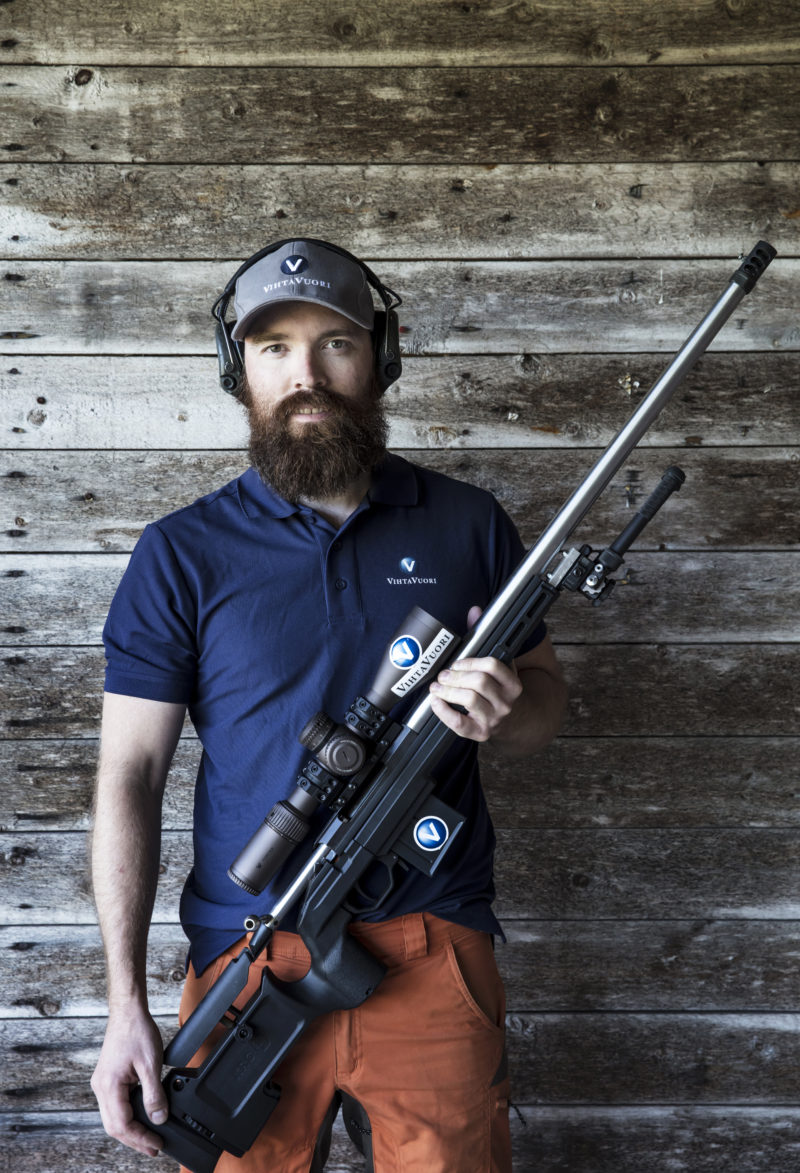 "I shot an air rifle before I could read"

Johan Eriksson lives in Northern Sweden and is these days the match director of the annual match BD Langhall that is part of the Viking Rifle Series. Johan has been shooting his entire life (“I shot an air rifle before I could read”) and later became interested in Prs. “I used to dream of doing some of the cool long range stuff that the people like Thomas Haugland did on Youtube. I realized that the easiest route to learn how to shoot long range in Sweden would be to go to competitions.” And that’s what he did. Today, his goal is to win the Viking Rifle Series. Of Vihtavuori products, Johan prefers the N100 series because it gives  good barrel life and gives him the results he anticipates.

Even though Johan knows the importance of a good powder, he reminds beginners of the sport not to bee to gear-orientated. “Get to know some experienced shooters and teach from them. If you are new to Longrange/PRS shooting and do not know any active shooters attending to a match is a fast way to get to know people and find out what to learn. Do not be too focused on gear, use what you have. Buy new gear once you know what will help you develop as a shooter.” 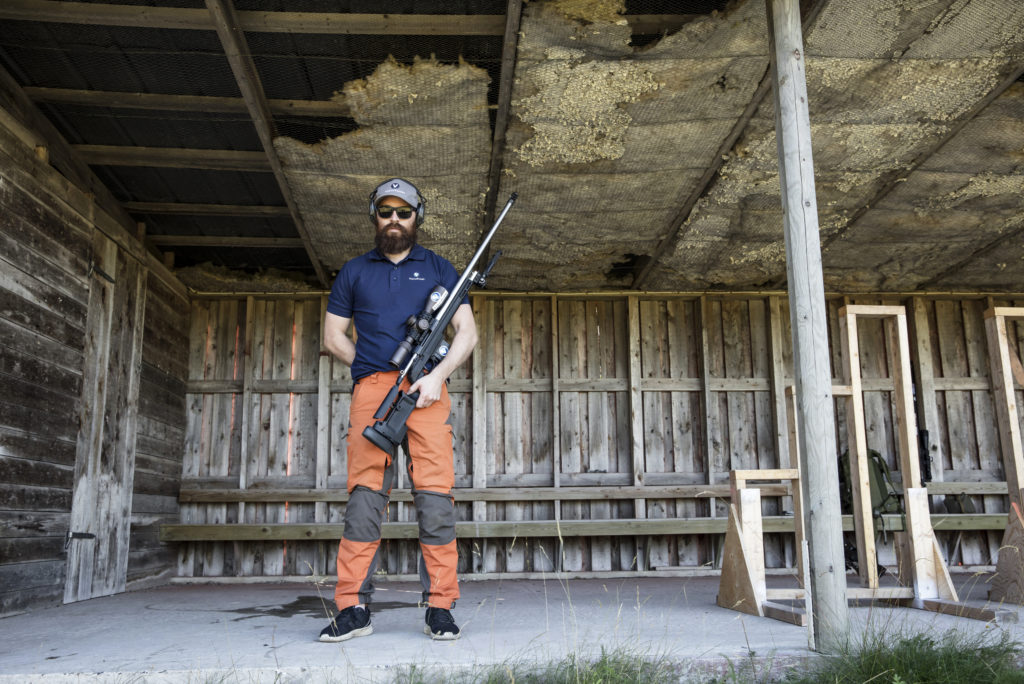 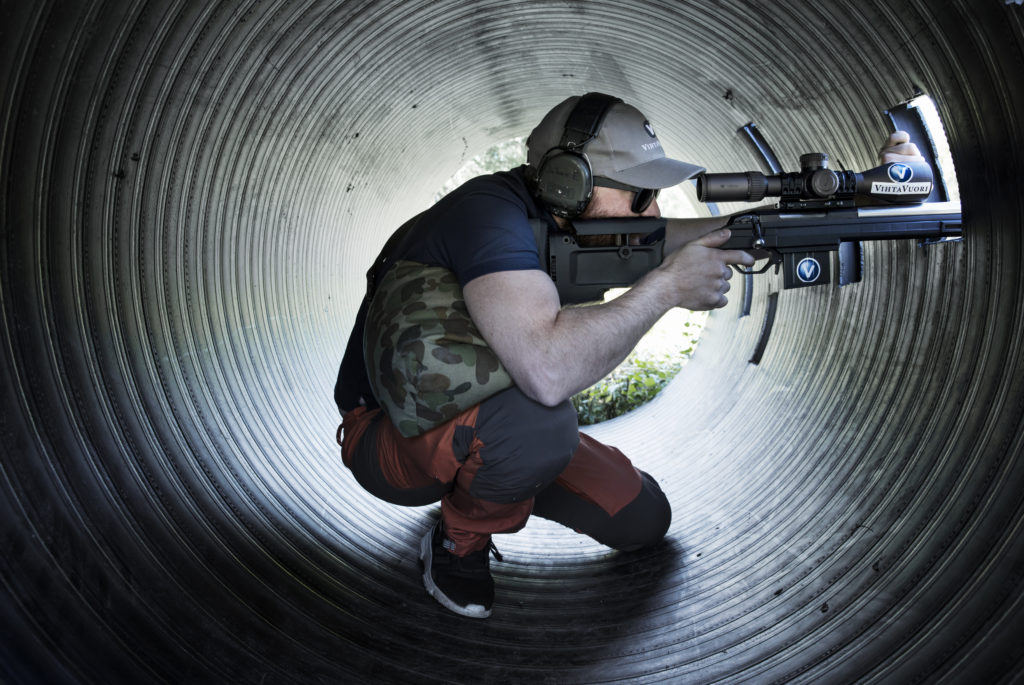