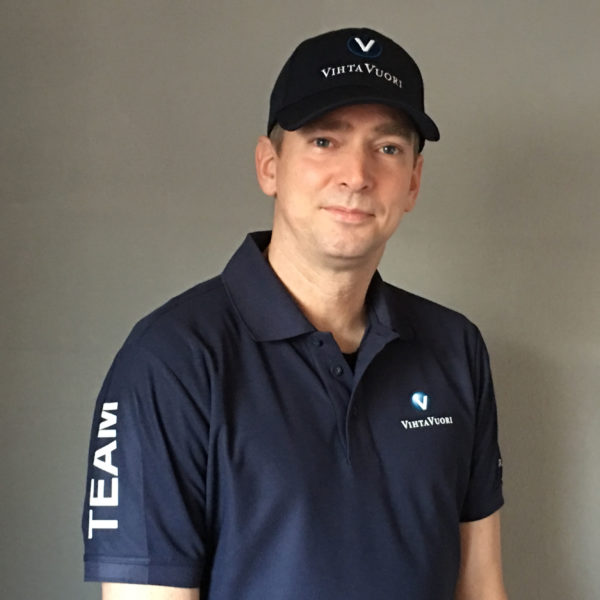 "Stay true to yourself."

German F-class shooter Alexander Kreutz has always been enthusiastic about shooting. He got his first air gun when he was 12 years old. At thirteen, he joined a shooting club, and the rest is history. Alexander has won numerous German nationals titles in 100 and 300 meter rifle disciplines, and he’s number one discipline is F-Class. Last year, he excelled at Bisley at the GBFCA European Championships, taking home the gold.

Alexander’s goals for 2019 are a lot of training and the 150th Imperial meeting in Bisley U.K. in July. “It’s probably one of the biggest F-class matches ever. As I heard, shooters come from all over the world to this match. In September, I try to defend my European Champion title, which no-one has been able to do so far. This curse has to be broken! My first coach also told me something that I never forgot. You can only achieve something when you are willing to give it everything you’ve got. So I will give it my best, as always.” We look forward to a successful year with Alexander!